LONE BEAR #7/This is just the beginning! 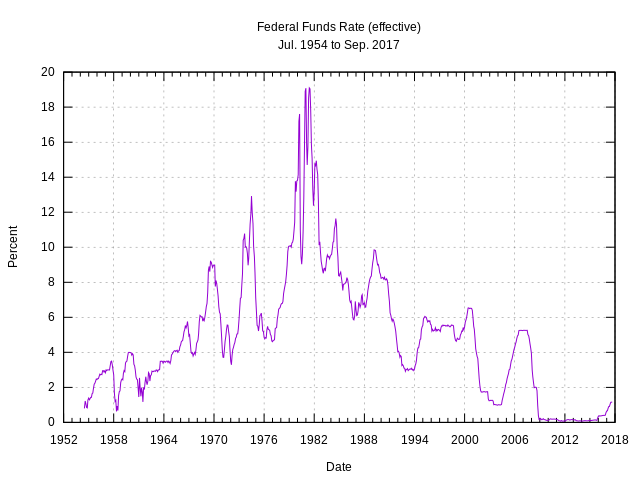